Wang Jie, Composer | The Name That Never Dies
1016
post-template-default,single,single-post,postid-1016,single-format-standard,ajax_updown_fade,page_not_loaded
Back to Catalog

The Name That Never Dies

The Name That Never Dies 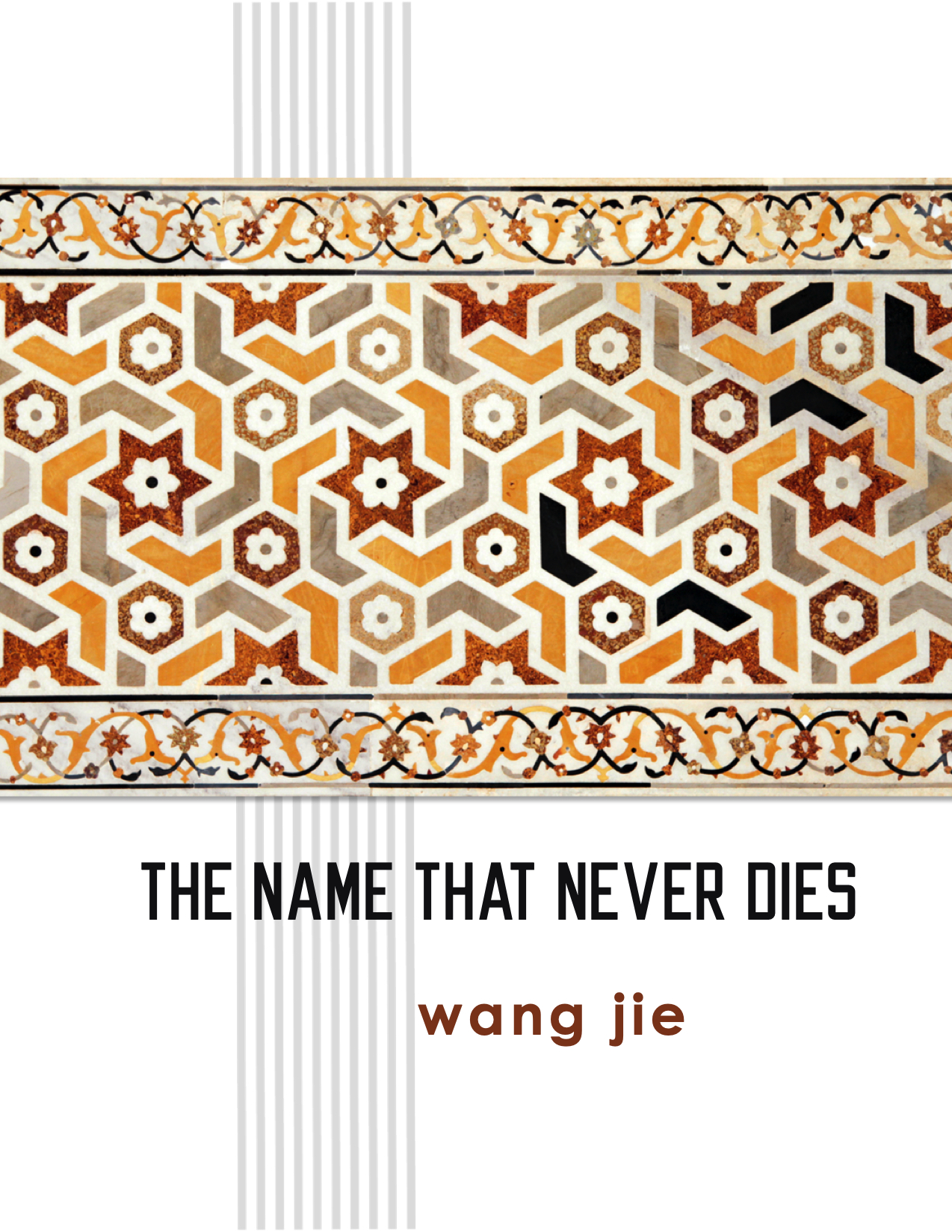 During the worst time of the pandemic, I wondered whether ten thousand simultaneous deaths would generate enough sound waves to penetrate the depth of our universe. I listened to the silence…I watched the sound waves transforming into a blackhole. What went in did not come out.

It was also during the pandemic, but much later, I listened again. This time, I heard the simultaneous cries of births. How come I never heard the glorious and golden rays of lives before the blackhole? The order of these sound events, as it happened in my mind, suggests that births may in fact be rebirth. The beginning of life is a primal scream that called out for music and thus it was born.

The ancient truths holders have also known this. In this work, I invited the concluding verse in the Taittiriya Upanishad, part of the oldest Sanskrit literature in India, approximately 6th century BC. “The Name that Never Dies” celebrates Kent Tritle, his musicianship, and the man who stared directly into the eye of the blackhole. He shows us the music that has penetrated the depth of our universe. The work is a gift to Kent, to music, and to his life that has become a gift.

Contact Wang Jie to inquire about the score
31 Dec 2022