Wang Jie, Composer | Flying On the Scaly Backs of Our Mountains
909
post-template-default,single,single-post,postid-909,single-format-standard,ajax_updown_fade,page_not_loaded
Back to Catalog

Flying On the Scaly Backs of Our Mountains

Flying On the Scaly Backs of Our Mountains 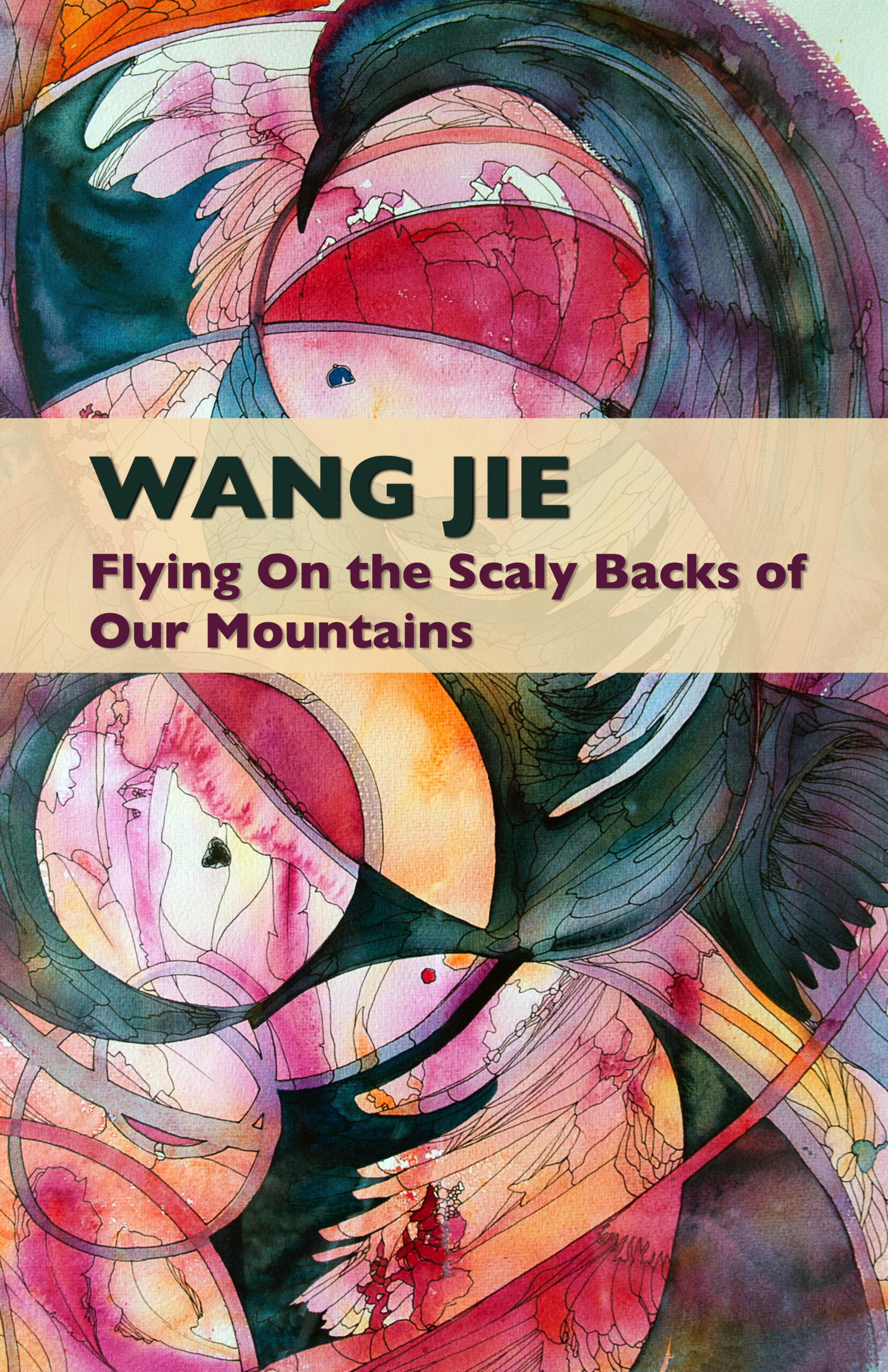 Commissioned by the Colorado Music Festival with support from Chris & Barbara Christoffersen.

Sometime between 1050 and 1100 AD, the celebrated polymath Su Dongpo traveled, journaled, and left few minds unstirred for centuries to come. “The true face of Mount Lu is lost to my sight, for it is right in this mountain that I reside.” He famously exclimated.

Travel poetry during his time radiated metaphors. They were never just about the scenery. This poem concluded that the decision to live “in” a mountain risks losing the sight of the true face. Maybe it’s also the big picture. I struggle with this idea.

Dongpo also lived during a time when being a polymath meant fame and glory. Today, he has a Wikipedia page in twenty-four languages. The list of his achievements goes on: calligrapher, gastronome, painter, pharmacologist, poet, politician, and writer. Moreover, he was a notoriously strong personality in all parts of public life. Unlike today, they used to dig big personalities, those Chinese living in the Song Dynasty. Reverence and envy aside, I suspect one thing about him most people haven’t thought about.

He didn’t rock climb. I do that. He didn’t feel the true faces of the mountain under his finger tips. I feel that – all the wrinkle and dimple as the mountain releases its past to the little me.

There is nothing we rock climbers wouldn’t sacrifice to lose ourselves right “in” the mountains, groove upward, and top out. Nothing. Not even life. When we succeed, we get to watch from above, a nod of approval from mother earth. The true face reflective of a universe bigger than the biggest picture men can ever dream of.

With Eldorado Canyon as my courage, I’d like to add a verse to Dongpo’s legendary poem:

The true face of Mount Lu is lost to my sight,

For it is right in this mountain that I reside.

Our spirit resides at the summit,

For it is the only place that we fly,

On the scaly backs of our mountains.

The truth unleashes from the sky.

Contact Wang Jie to inquire about the score
30 Nov 2022